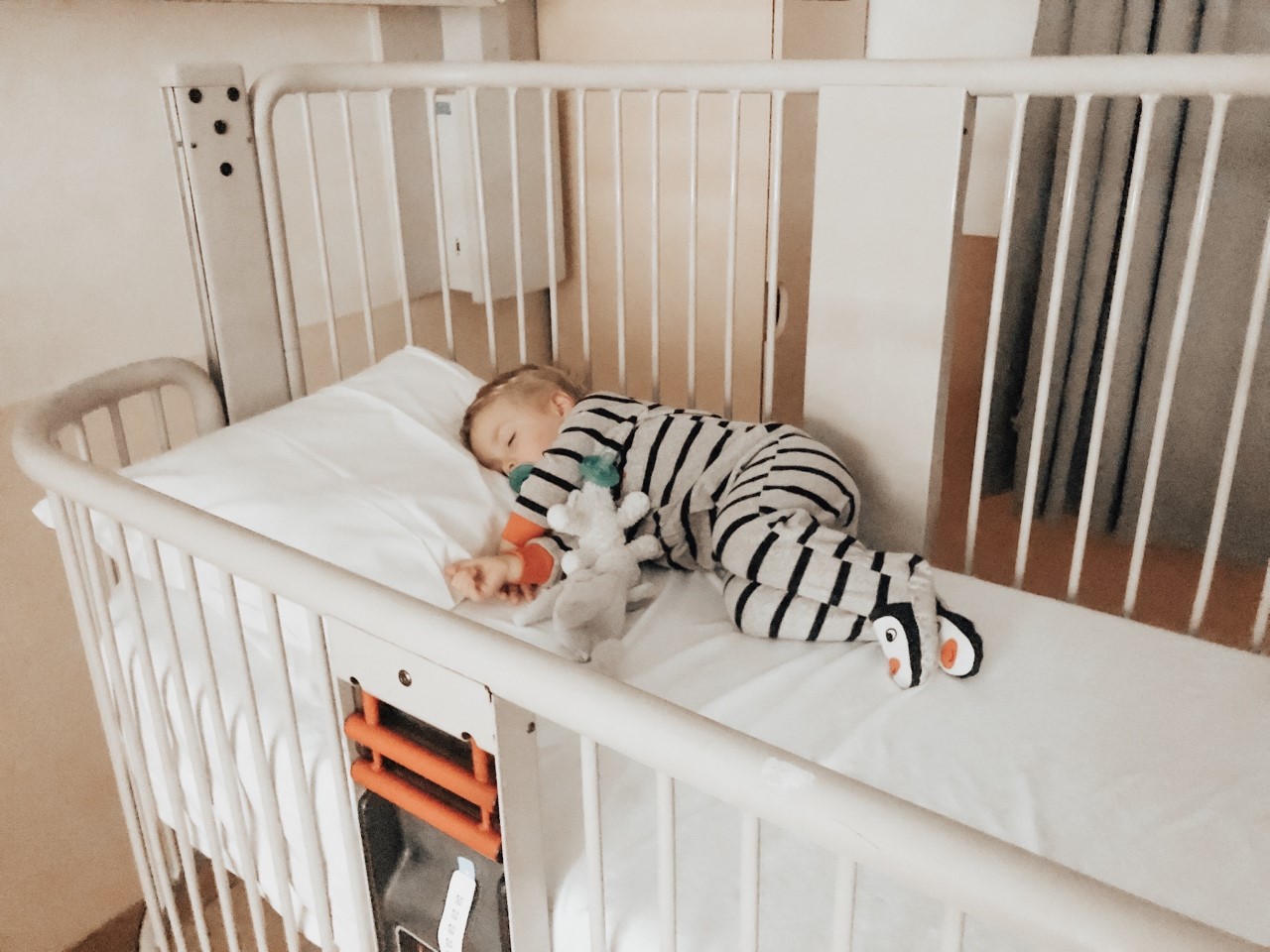 My worst nightmare happened this weekend. Emerson got a fever Friday and he just wasn’t himself. He wouldn’t eat, drink or sleep well. It’s not unusual for our little guy to have fevers, but this time was different. Medication wasn’t helping bring down his temperature. We’ve known from an early age that Tylenol hasn’t been very effective for Emerson, and Ibuprofen works much better for him. I was even alternating between the two, and still no luck.

After laying with him for an hour trying to nap on Saturday, around 1pm we decided it was best to take him to the hospital. By 3pm, Emerson had his first febrile seizure while we were waiting to see a doctor in a triage room. After yelling for help, a doctor and two nurses picked him up and started running through the emergency room into the trauma area calling out for a room. Dan and I both recall the feeling that we might be losing our Emerson as we were running through the halls. It was honestly the most traumatizing feeling of my life and writing this still makes me cry. 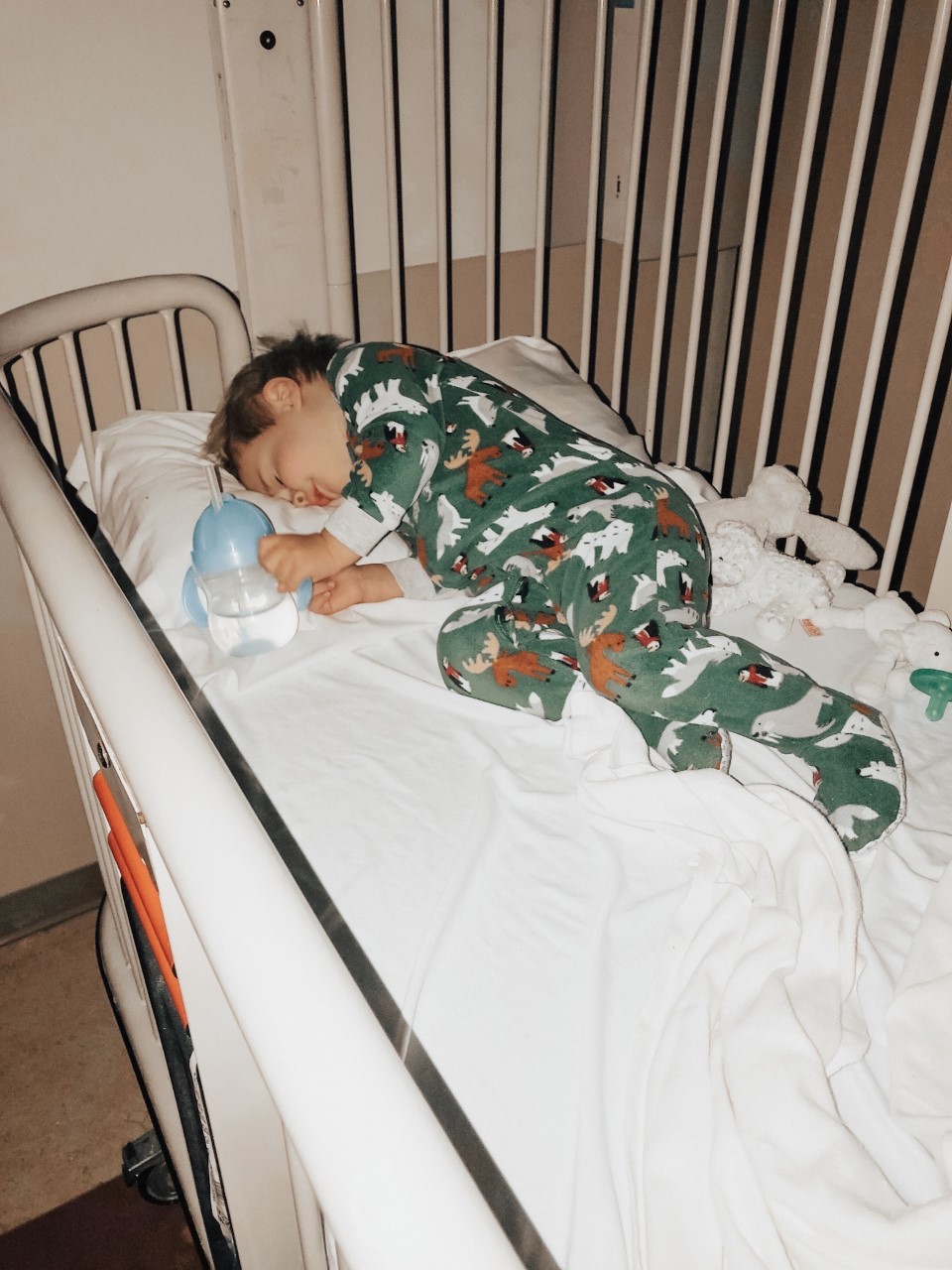 When the doctor and nurses got him on a trauma bed, they immediately gave him oxygen as his lips were turning blue, which I know now is not uncommon. The seizure lasted about a minute and a half long, although if you asked me, it felt like the longest minute and a half of my life. Once the seizure stopped, he was still unconscious and they tried to get an IV in his hand. Within seconds another seizure started and they administered anti-seizure medication to stop them. I was allowed to stand with Emerson the entire time to hold his hands and talk to him through his unconscious and groggy conscious states as they worked. Dan was also in the room with Alivia.

The next few hours consisted of multiple pokes and prodding to run tests on his blood, sugars, mouth, nose, urine, and lungs. Emerson spent most of this time conscious with lots of tears. After a few hours, his fever went down and they admitted Emerson to the paediatric unit around 9pm to stay the night with Dan. I went home as I am nursing Alivia. The next day he was released. Drs concluded that the febrile seizures resulted from a quickly spiked fever from viral flu, and his x-ray also showed viral pneumonia. No prescriptions would treat this, we just needed to continue alternating Tylenol and Advil at his max doses until the fever subsided.

What do we now know about febrile seizures?

I am also so glad that these seizures happened in the hospital, because Dan and I did not know what to do. If your child is having a seizure, stay calm (eye roll) and take the following steps:

1. Keep child away from sources of danger. Remove sharp or hard objects.
2. Do not restrain child. Roll child on their side so any fluids can drain out of mouth.
3. Try to put something soft under their head.
4. Do not put anything in their mouth.
5. If possible, time the seizure and observe their movements as this information is important for the doctor.
6. If seizure lasts less than 3 minutes, take your child to a doctor right away. If seizure lasts more than 3 minutes, call an ambulance right away.
(*Information and Statistics from Sick Kids Hospital)

If you are ever unsure about a rising temperature in your little one, see a doctor. Seek clarification on accurate dosage for fever medication based on their weight. I hope you never need the above, but I also hope you find it useful. Knowledge is power when it comes to our little ones health.

VIDEO FROM DAN OF EMERSON IN BETTER SPIRITS 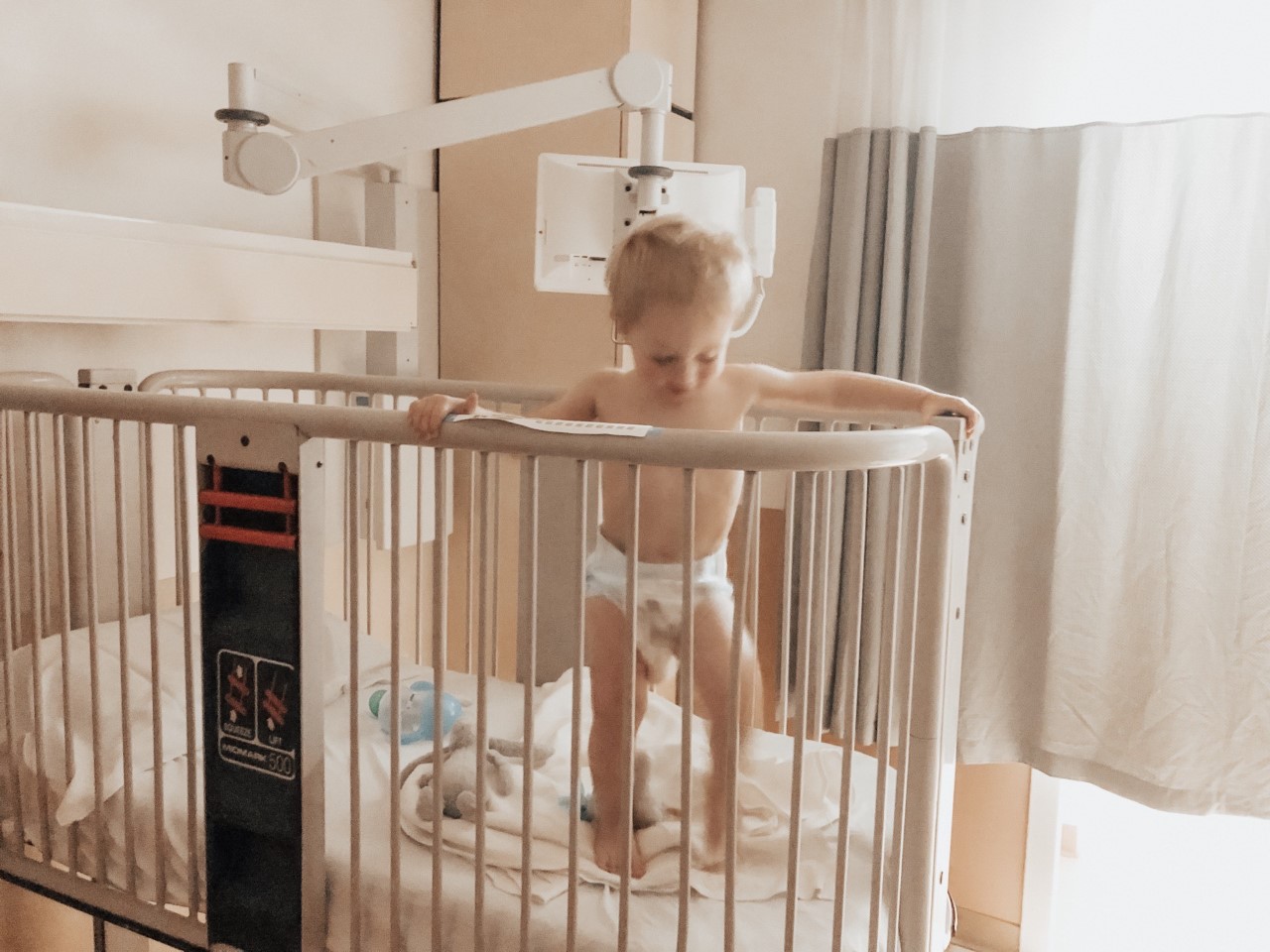 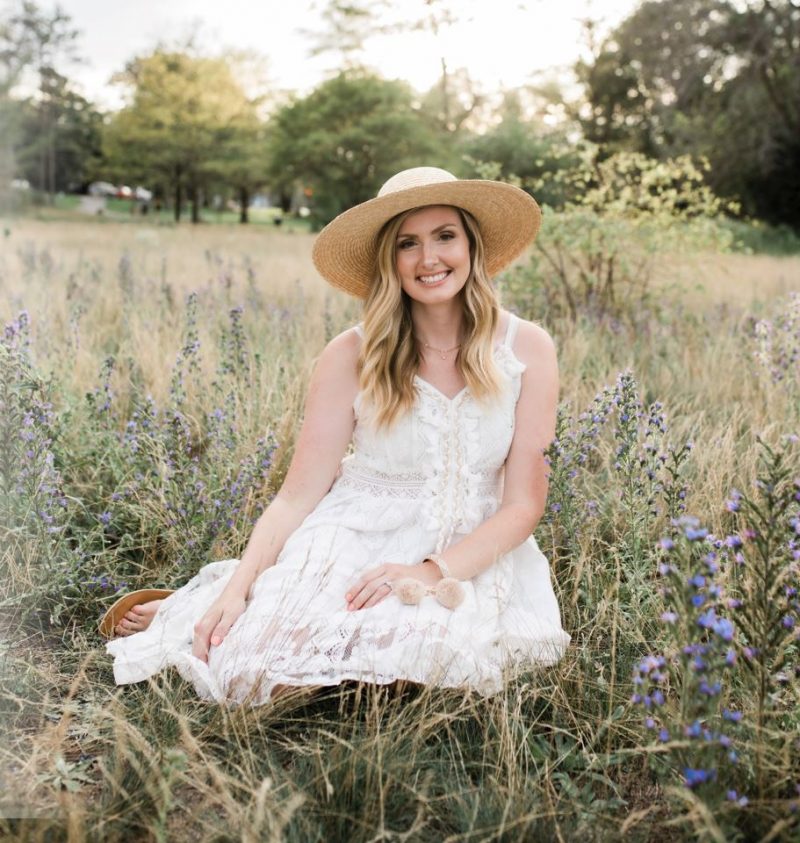 Thanks for stopping by, I am so excited you are here! Love Always Laura is a resource for women looking to be inspired, sharing simple + affordable makeup, beauty, hair & lifestyle tips for everyday women!

I love making makeup easy for women of all ages. Come learn how you can apply your makeup in
5-10 minutes, and get a flawless application. Complimentary makeup shade match linked above!